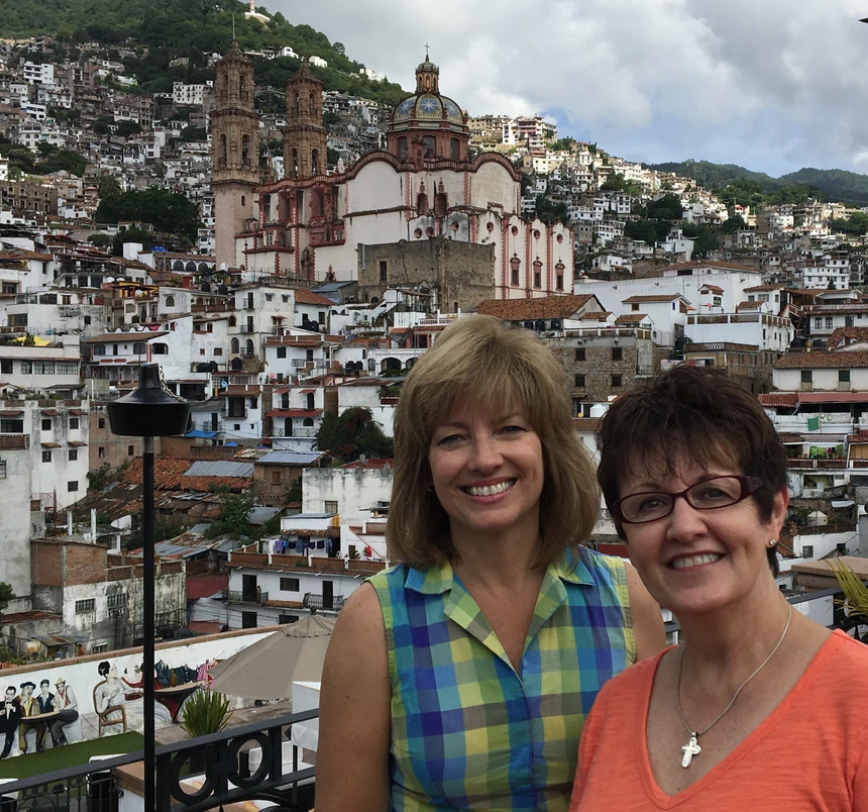 The story of Taxco, Mexico, can be told three parts, each one revolving around a central figure arriving in Mexico at two hundreds year intervals: Hernan Cortes (arriving in 1521), Don Jose de la Borda (arriving in 1761), and William Spratling (arriving in 1920).  Each of their stories sets the stage for today’s silver industry. Telling their stories adds as much value to each piece of jewelry as the silver itself. Pre-Columbian records tells us that the rich veins of gold and silver running through Mexico were mined by the natives and used to pay tribute to their Aztec rulers. But Hernan Cortes’ arrival in 1521, and the subsequent battle fought and won by the Spaniards, gave Spain, and Cortes himself, claim to the mines in Taxco. The conquering soldiers built the earliest homes and churches as well as the aqueducts that supplied the water needed to extract silver from ore, and shipped tons of their treasures back to the Crown.1 By the end of the century, Taxco had become Spain’s primary source of silver and precious metals in the New World. As richer and more accessible mines were discovered, the demand for silver from Cortes’s mines dwindled and they were eventually shuttered. In 1716, a Spaniard named Don Jose de la Borda was allegedly wandering about the hills of Taxco when he spotted a rich silver vein running across the surface. He struck his fortune there and in gratitude used most of his money to build the original infrastructure of the city, schools, roads, houses, etc. His greatest gift to the city was the stunning Santa Prisca Cathedral. Often referred to as the “Father of Taxco," de la Borda built the foundation of today’s Taxco. Other successful miners followed his lead, building their own lavish homes and beautiful churches in and around the small town.

But in the 19th century, during Mexico’s War for Independence, these Spanish barons destroyed their mines rather than lose them to the revolutionaries, and left the country in ruin. With the mines destroyed, the silver industry again fell silent as the newly formed government began building their new society.

The highway system from Mexico City finally reached Taxco in the early 1920’s, and in 1926, William Spratling, a U.S. citizen and associate professor of architecture from Tulane University, arrived in Taxco to find a quiet place to study and pursue his goal of a writing career. Being an artist himself, he quickly came to admire the aesthetic talents of the Mexican people, and found himself writing about their history and talents rather than pursuing his own studies. To make ends meet, he sent those stories back to as many of the periodicals as would publish them.

It was through conversation and the encouragement of his friends at the American Embassy that he took the first steps of building and nurturing a center for Mexican craftsmen. With his help, the locals reopened the mines and set the miners to work, and Spratling invited a well-known goldsmith from Iguala to come and help him teach the art of silversmithing. Together, they established an apprentice program using Spratling’s designs and encouraged their young protégés to create their own designs by drawing inspiration from their Aztec and Mayan cultures. Spratling traveled extensively through the remotest regions of Mexico, seeking out craftsmen in each village and buying their treasures. He sent many of those pieces back to the U.S. where they made their way to the finest department stores, and an audience quickly developed. Craftsmen from all across Mexico — men and women — soon began arriving at Spratling's doorstep with their families, looms, pottery wheels, and household goods all loaded in primitive wagons and carts, ready for work. as the World War II that finally opened the doors wide to the Mexican arts and crafts movement. Americans had always looked to Europe for fine jewelry and the highest quality household goods, but the war scattered the European craftsmen and decimated their supplies and materials.  Spratling’s steady stream of publicity and the jewelry and textiles that he sent back were a welcome alternative. Their organic designs were a complement to the arts and crafts movement here in the U.S.

Taxco was soon flourishing again, with an entire industry and economy developing around the designs of their gifted young Tallers, who, in turn, opened their own workshops and stores. Taxco became a popular destination for both tourists, who enjoyed the spectacular beauty of the region, and wholesale buyers, who brought back suitcases full of merchandise to shopkeepers eager for beautiful jewelry, textiles, and the unique plateware being produced in Taxco.

Spratling died in a car accident in 1967, and the mines in Taxco were eventually exhausted and closed permanently. But the industry continues.2 The economy of Taxco, now home to more than 50,000 residents, still revolves around tourism and the hundreds of silversmiths who still call Taxco home. Taxco’s rich history is still evident. One can still walk the ancient cobblestone streets through a labyrinth of white stucco buildings with red tile roofs, sit quietly in the beautiful Santa Prisca Cathedral, or visit the former home of de la Borda. The city is always busy; parades of school children, tour groups, festive bands, and funeral processions all share the narrow streets daily with a never-ending stream of cabs and buses, all ferrying their passengers in and around the city. The Mexican silver industry faces an overwhelming share of challenges. To be sure, some of those challenges were of their own making, but they are also competing with an avalanche of offshore importers who supply a much lower cost, lesser grade jewelry to a society that often values quantity over quality.

At Corazón-Sterling Silver from Taxco, we know these challenges well, but our love for the city, its history, and the people we work with override all the annoyances. Above all, we don’t want you to forget how substantial and good a piece of handmade sterling silver jewelry feels in your hand. We are proud to offer some of the best jewelry from the brightest stars in Taxco.

1 Several of the buildings built back in 1534, including the old convent and portions of the original aqueduct, still stand today.

2 Their silver is now mined in other regions of Mexico.