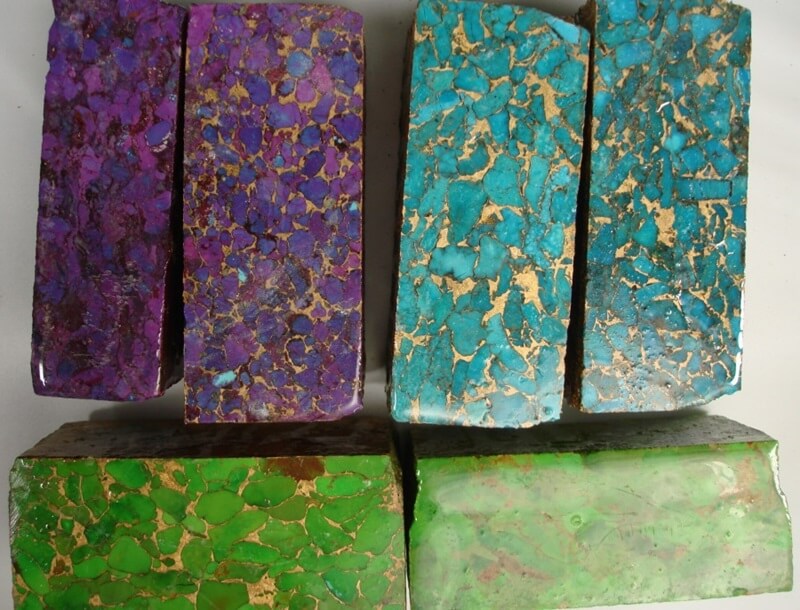 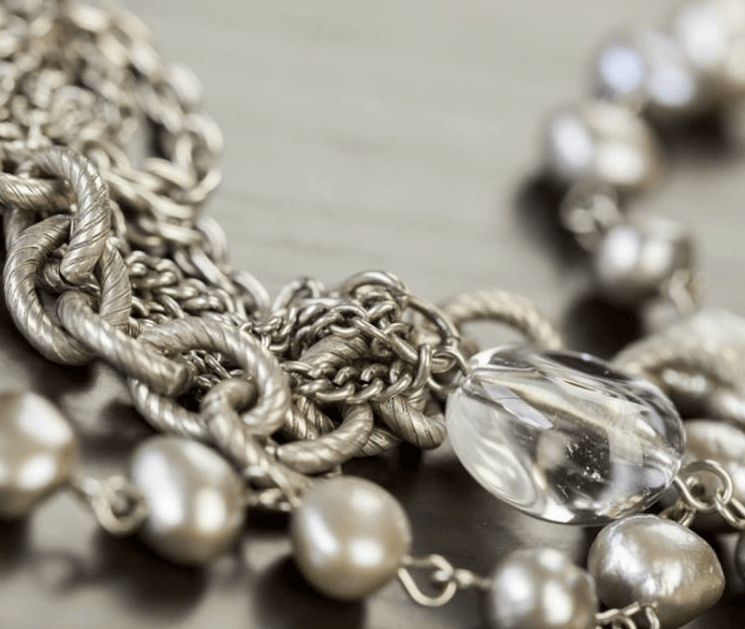 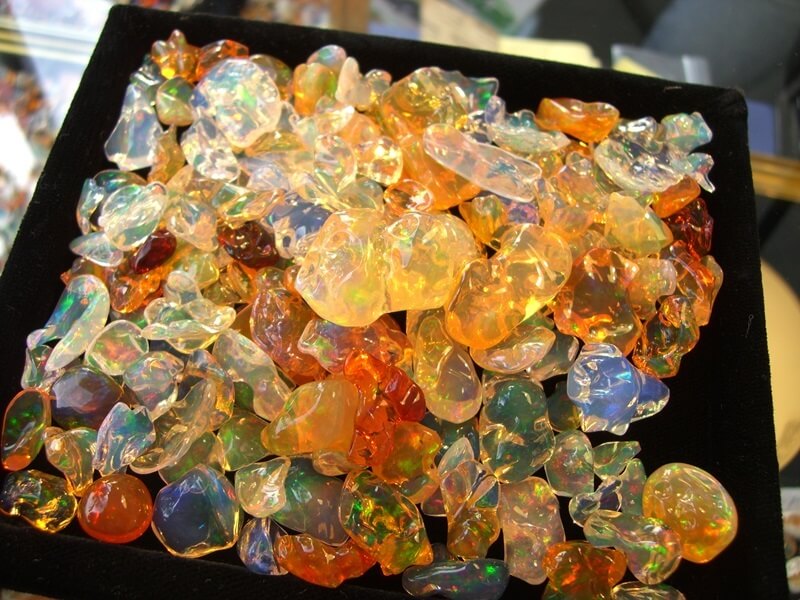 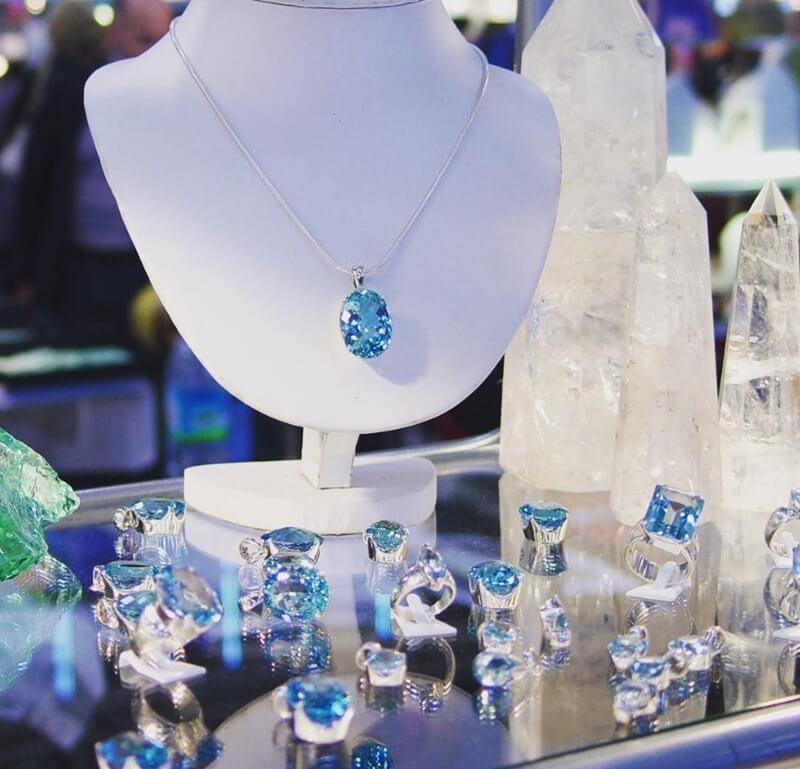 Topaz Jewelry is just a small portion of the jewels you can find in the Gemstone Pavilion at the JOGS Gem Show. 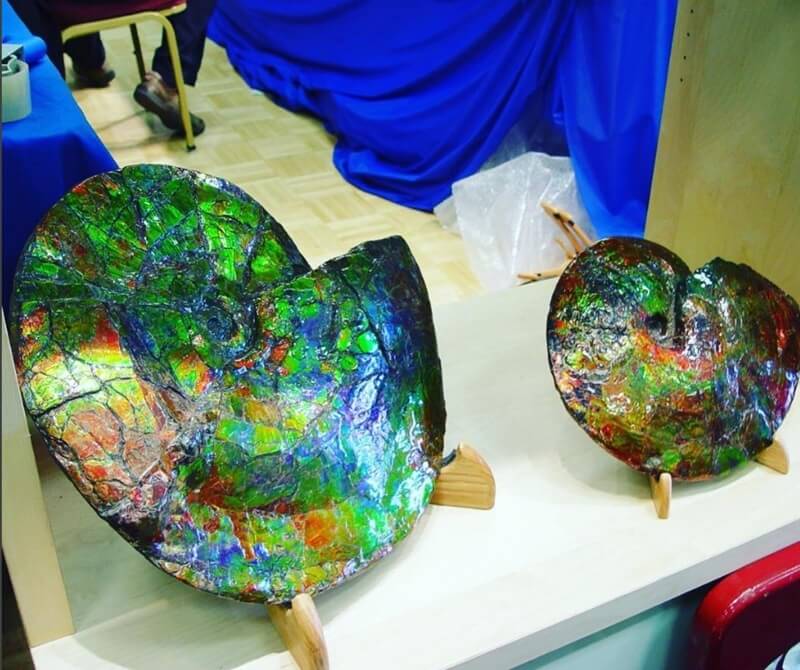 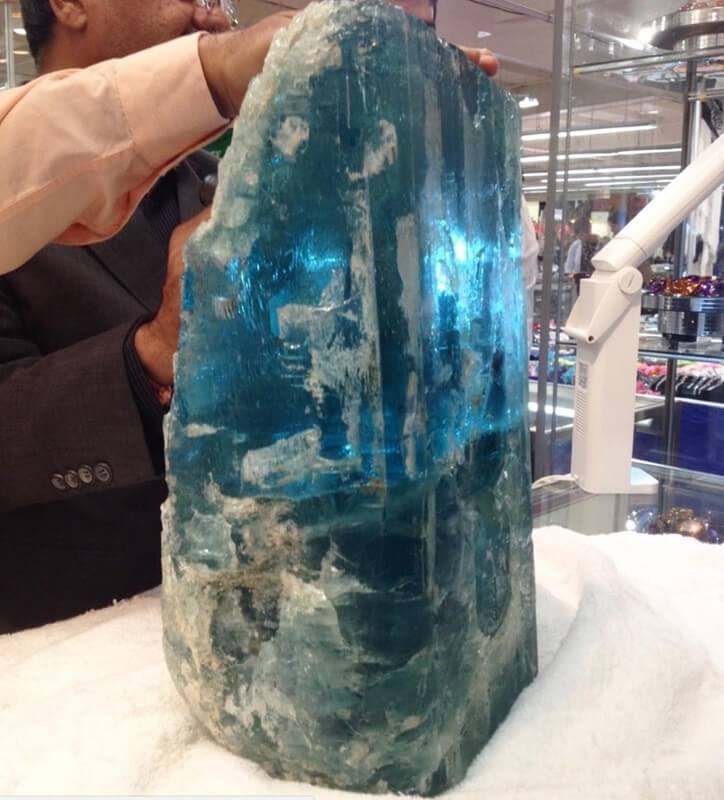 A past attraction at the JOGS Show - this large aquamarine, a gem weighing an astounding 120,000 carats. Brought to JOGS 2012 during the Tucson Gem Show, this gem was shown to us by its discoverers and owners at BMG NY, a firm based in Pakistan. 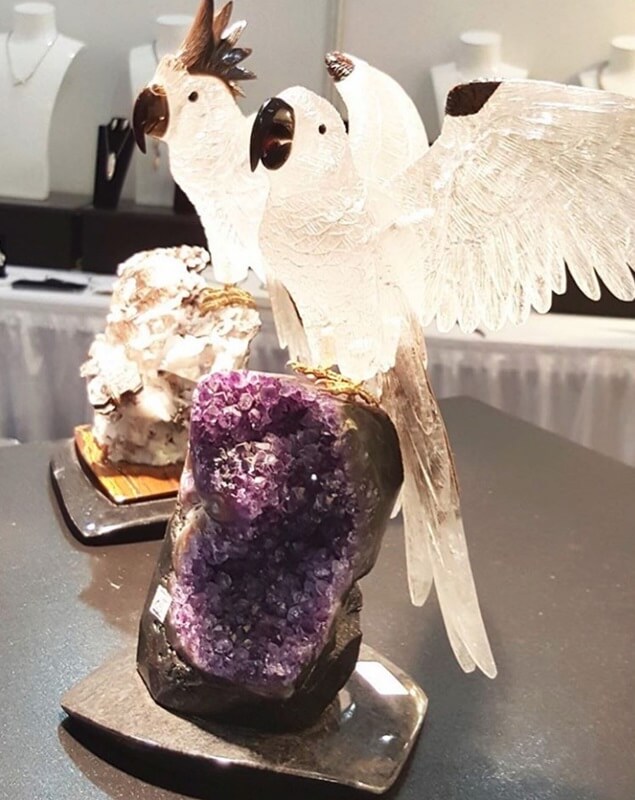 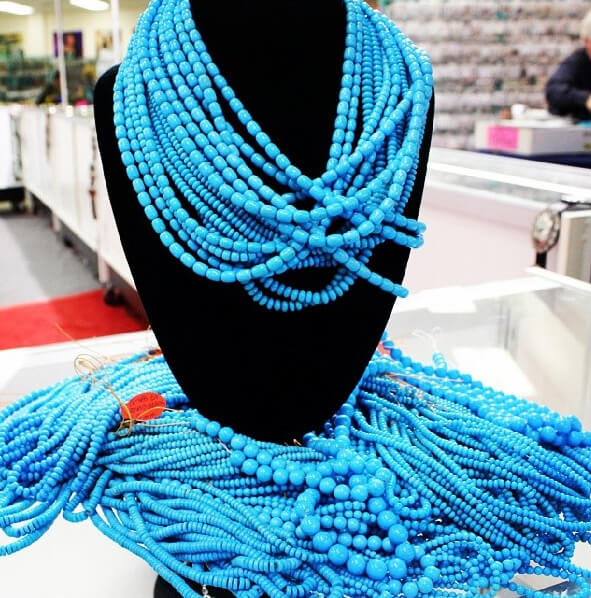 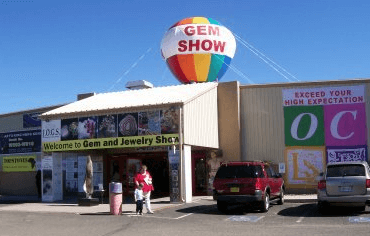 The Jogs Show is at the Tucson Expo Center and readily visible - look for the balloon! 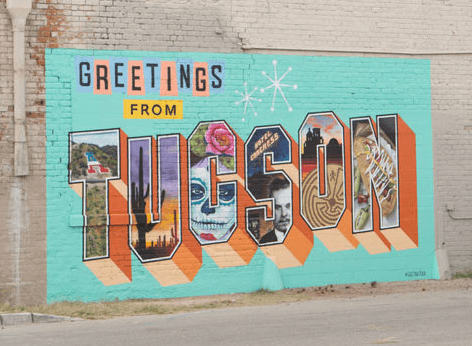 The Fall Shows in Tucson are known as "Gem Show Lite"...3 shows offer a great opportunity to stock up between the Spring Shows 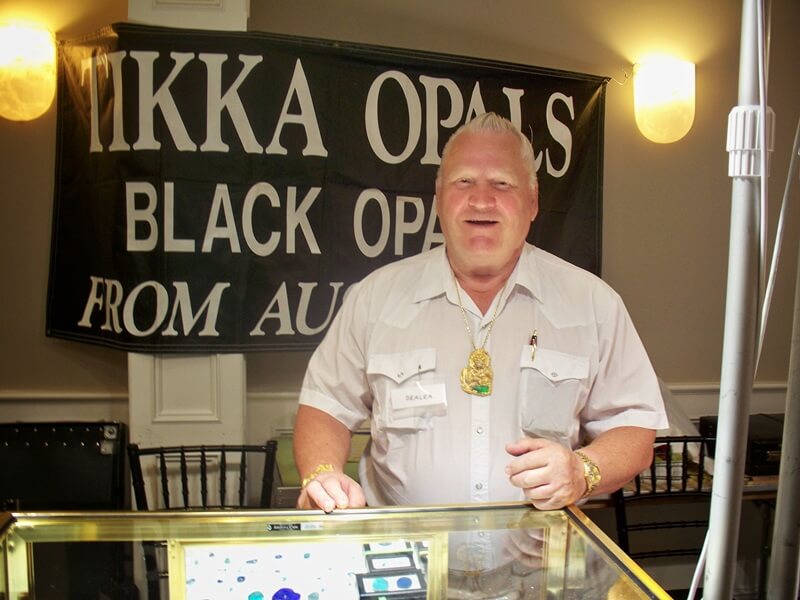 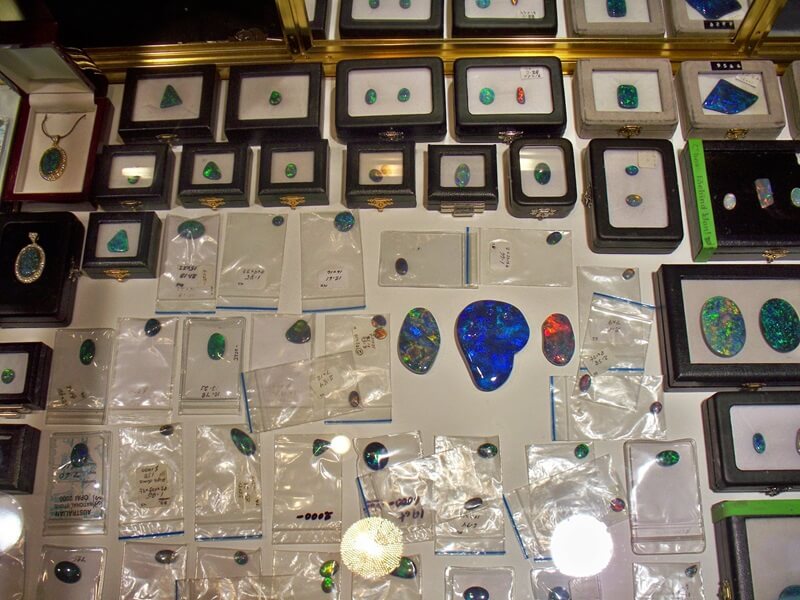 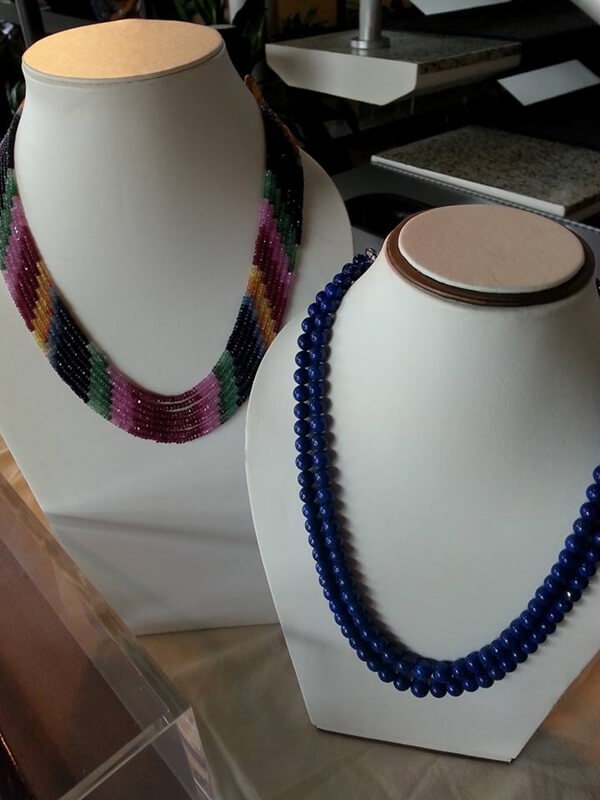 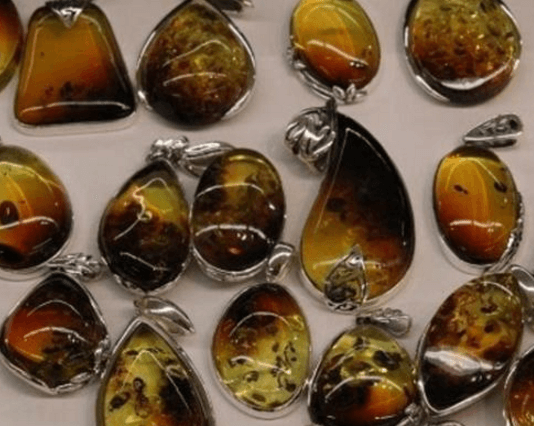 The Amber Pavilion at the JOGS Show is a crowd pleaser

While the JOGS Show is known for its jewelry and international pavilions, the G&LW Holidome is a Jewelry Designer's Treasure Trove! 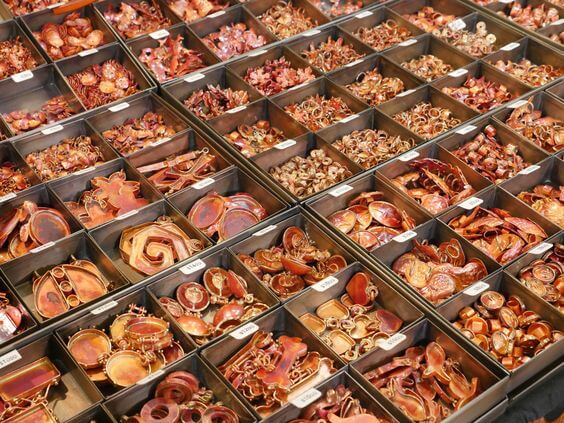 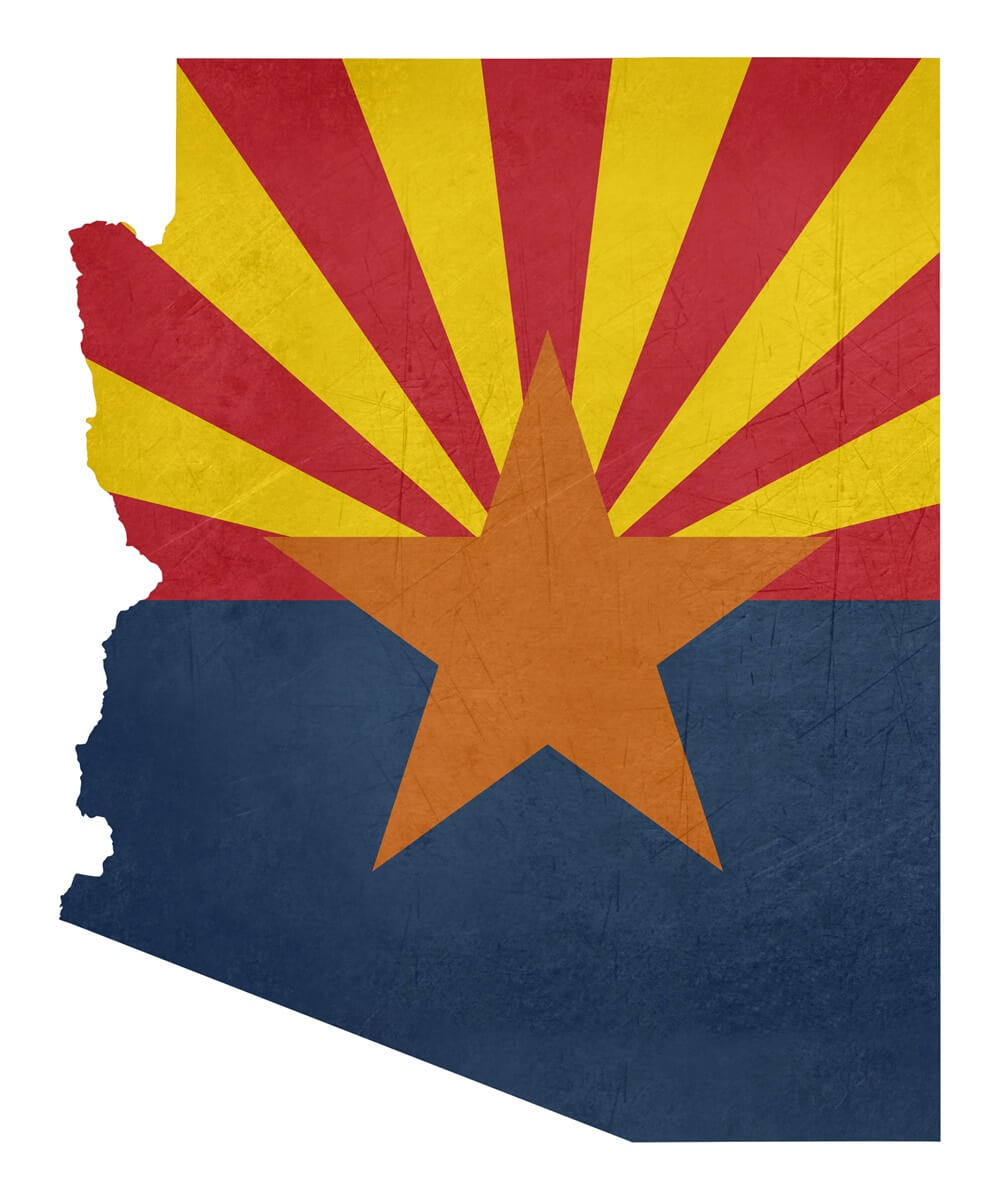